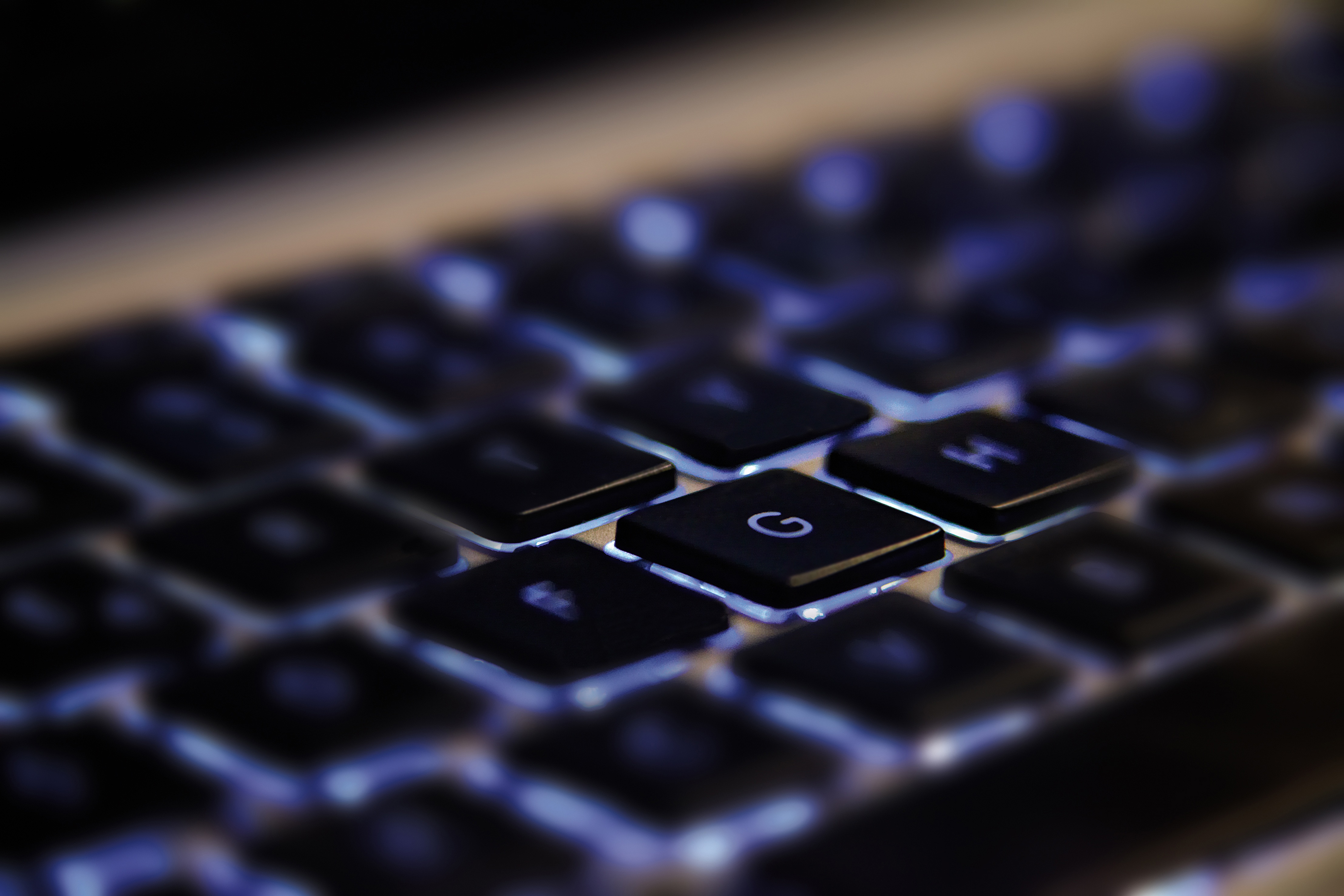 Nearly 90% of North-American teens are using at least one social media platform, while nearly 92% of North-American teens are going online daily. The reality is that the large majority of Student-Athletes today are exposing a big portion of their lives online, re-living their every moment for the world to see. While social media tools can be used to build a personal brand and develop of a good reputation, when used lackadaisically they can also destroy that reputation and cause personal brands to come crashing down. Social Media is highly visible and that’s why many coaches, teams and institutions do social media background screening on their current and prospective Student-Athletes. Something as simple as an offensive social media nickname or distasteful Tweet can cause a Student-Athlete’s recruitment hopes to evaporate into thin air.

It is common knowledge that Twitter Handles, Facebook videos and Instagram pictures alike have cost both existing and prospective athletes to lose their positions. Some may feel that this is unfair, but there is a validity to checking into what type of person is representing, or could be representing an organization. Coaches, scouts, teams and organizations often follow not only their Student-Athletes academic and athletic progress but also their online personas in order to get a better idea of their personalities and character. Despite the fact that the majority of Student-Athletes have already been using social media for years it seems that many may not understand the severity of potential repercussions due to online gaffes. Every inappropriate photo, unsuitable video, immature comment and forgettable moment can be made permanent, floating in cyberspace for its eternity. As Student-Athletes rise the ranks in their respective sports it causes heightened scrutiny, raised awareness and intensified examination of one’s character and morals.

A common misconception is that by deleting a post, or editing ones personal settings that it becomes temporary, or private. Social media is permanent, and public. All it takes is one person to screenshot a post, or re-tweet a comment and it can easily reach thousands of other social media users. Once something has gone viral, it is nearly impossible to delete all traces of it. As Student-Athletes build their brands, their fan base and their popularity so do they build their exposure. Well renowned NFL defensive end J.J. Watt had the following advice to share regarding social media posts: “Read each tweet about 95 times before sending it. Look at every Instagram post about 95 times before you send it. A reputation takes year and years and years to build, and it takes one press of a button to ruin. So don’t let that happen to you. Just be very smart about it.”

While social media can and does have some possible drawbacks Student-Athletes can also use these tools build their brand, control their message, engage with fans and communicate with coaches and their institutions. The rewards of building a strong social media brand far outweigh the risks, however your brand needs to be built with thoughtfulness and care. Social media platforms provide coaches and organizations with another means to communicate with current and prospective Student-Athletes, it provides Student-Athletes everything necessary to build a brand and it provides its audience with what can feel like a personal relationship, helping to build a strong fan base. There is no better way to reach the general population than with social media.

In today’s world, avoiding social media can put Student-Athletes at risk of losing what can otherwise be very fruitful opportunities. Don’t be afraid to maintain a strong social media presence, just remember to treat each post as if it were being made in front of the media at a press conference.