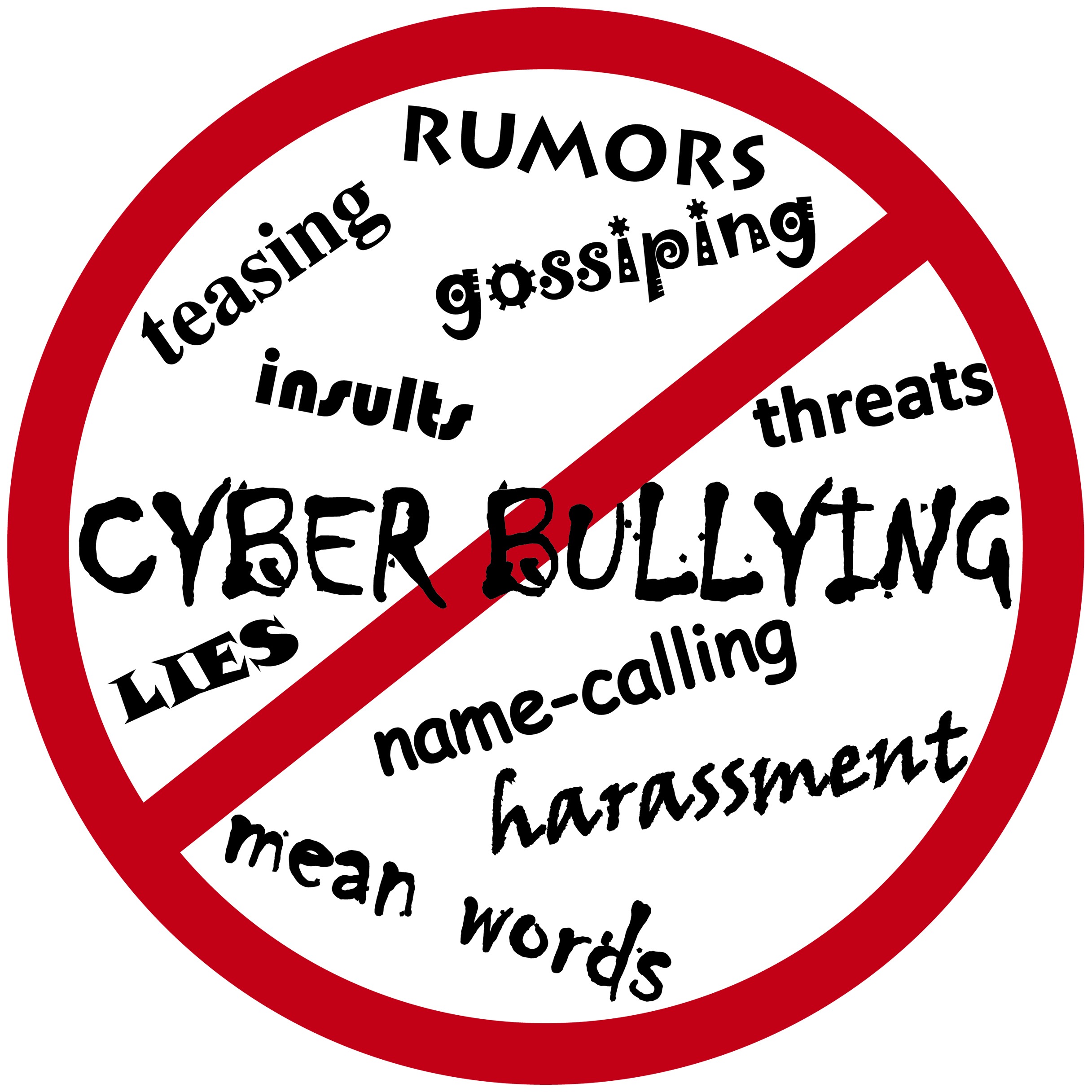 Our world today is more connected then it has ever been with a wide variety of online and social media outlets for users to share pictures, thoughts and opinions 24/7. All it takes is one simple click of a mouse and seconds later those pictures, jokes or ideas are available for the whole connected world to see. Many youth today have never known a world without the internet and have been raised with an ability to easily pick up new technologies and use these electronic communications in every aspect of their lives. Unfortunately, the ease and distance at which these means of communication can be used make it very easy for them to be used negatively; to abuse, shame and embarrass others. Cyberbullying is the use of these digital technologies to intentionally harass, abuse, humiliate, threaten or offend somebody. The effects of cyberbullying can be just as impactful and harmful as conventional bullying and may leave its victims feeling isolated, fearful and desperate.

As opposed to other forms of bullying cyberbullying can take place 24/7 and is a relentless and destructive bullying which can reach its victims anywhere and everywhere. With personal technology reaching new heights it is easier and easier to communicate regardless of time or location. Whether spending time with family, out with friends or in the privacy of their own room no place and no time is 100% safe. Unfortunately, cyberbullies are able to hide behind the same technologies intended to bring people closer, sometimes even remaining anonymous. Furthermore, being that the bullies are not actually committing these acts in person the effects are seldom witnessed firsthand making it easier to be more aggressive and malicious with little remorse or empathy. Cyberbullying is a serious issue with its victims sometimes facing utter desperation and resorting to self-harm or even suicide.

According to a study performed by Ditch the Label (Cyber Bullying Survey, Ditch the Label, 2013) 70% of our youth today have been victims of cyberbullying with 37% of our youth facing these victimizations on a regular basis. According to research; Facebook, Twitter and Ask.FM are the most common digital media platforms for cyberbullying. You may be astounded to learn that 54% of youth using Facebook reported experiencing bullying while using the service. It is a proven fact that cyberbullying can have disastrous effects on self-esteem and often leads to depression. Regrettably, research shows that more than half of cyberbullying victims do not report abuses and over a quarter of those felt that their report wasn’t taken seriously. Something needs to change.

The use of social networking, email, text messages and instant messaging for bullying leaves its victims with nowhere to run. Cyberbullying follows its victims everywhere 24/7, even into those areas of life that would usually be safe from conventional forms of bullying. Over time cyberbullying may have different effects on its victims with some victims suffering from depression while others may become malicious themselves, perpetuating a vicious cycle. In order to watch for and combat bullying it is important that we stay aware and informed of all the possible forms it may take. If you, or someone you know, is a victim of cyberbullying know that you are not alone and that are steps you can take to help put an end to bullying.

Here are some links to popular social media networks and their resource centres and/or personal settings. Follow these links to learn more about how you can protect yourself and those you love from cyberbullying.