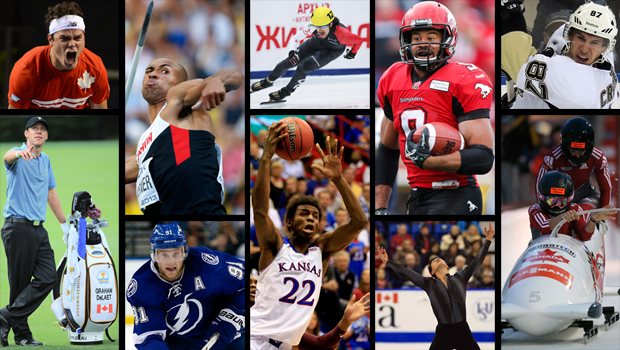 The CIS, or Canadian Interuniversity Sport, is Canada’s national governing body for university sports. The CIS is made up of a large portion of the degree granting universities located in Canada totaling 55 academic institutions. Over 11,000 students and 700 coaches are involved in CIS sports each year competing for 21 national championships in 12 different sports. It is worth noting that Canadian colleges have their own governing body; the CCAA or Canadian Colleges Athletic Association.

The CIS is composed of four regional associations, or conferences: The CWUAA or Canada West Universities Athletic Association, the OUS or Ontario University Athletics, the RSEQ or Reseau Du Sport Etudiant Du Quebec and the AUS or Atlantic University Sport. For a list of all 55 participating universities and their corresponding associations click HERE.

Many CIS teams may offer athletic scholarships, or athletic financial rewards, for competing Student-Athletes. These scholarships may include, but are not limited to, scholarships, bursaries, housing, prizes, various awards or other non-employment financial benefits. Many of these are conditional on academic success as well as athletic performance and it is important to place a strong emphasis on academic performance as well as athletic performance. Worth noting is that the maximum receivable amount may not surpass the tuition and compulsory fees in any given academic year. Various institutions implement their own regulations regarding the eligibility requirements for scholarships and awards and it is possible that a Student-Athlete may be eligible to compete, but not to receive financial rewards.

For more information on eligibility, transfer students, scholarships or doping policies please click HERE where the CIS’s website can be found in both English and French.