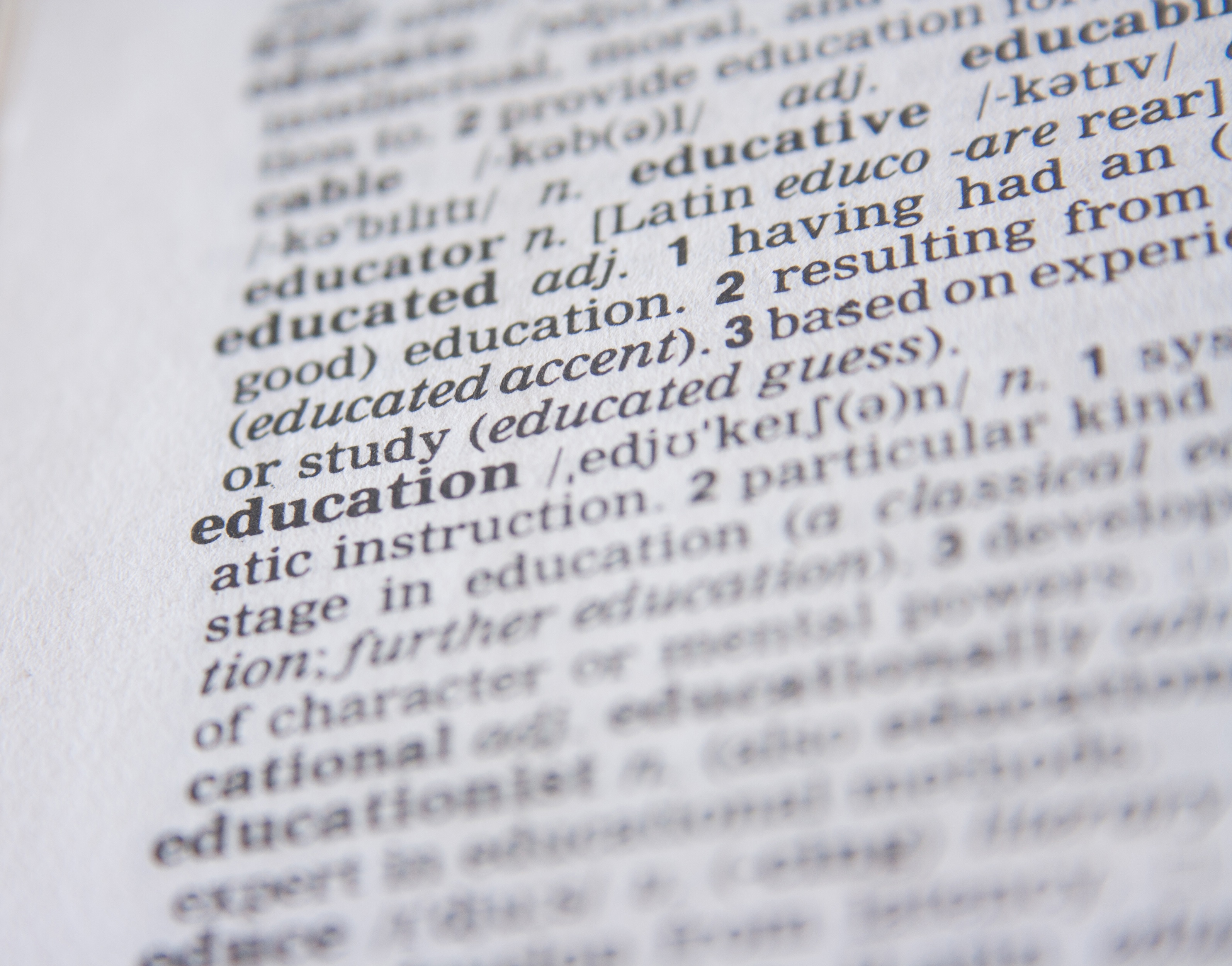 Walk-On: A student-athlete who participates on a collegiate team without an athletic scholarship

Verbal Commitment: A verbal commitment made by a student-athlete before they are able to sign a National Letter of Intent stating that they plan to attend a particular institution. Verbal commitments are non-binding.

Official Visit: Any visit to a prospective school paid for by the school is considered to be an official visit.

Unofficial Visit: A visit where the student-athlete pays their own expenses while visiting a prospecting school is considered to be an unofficial visit.

Redshirt: A student-athlete who extends four seasons of play over a five year period. Most often this takes place when a student-athlete sits out of games for a season but is still attending classes and practices.

Grayshirt: A student-athlete who delays their enrollment in a collegiate institution to the winter or spring term. Most often this takes place due to a student-athlete being injured before the start of the academic year.

Blue Chip: A highly sought after student-athlete. Most often this refers to a student-athlete who is amongst the top players at their position coming out of high school.

Calendars: There are restrictions regarding what times during the year coaches and their associates are allowed to contact players and in what way this contact can be made.

Evaluation Period: The time designated by the calendar when coaches and their approved staff are permitted to engage in off campus evaluations of a student-athletes academic or athletic ability. It is not acceptable for in person, off campus recruiting to take place during evaluations.

Dead Periods: The time designated by the calendar when coaches are restricted from making in-person, off campus contact or carrying out evaluations of student-athletes.

Quiet Period: The time designated by the calendar when coaches may only make in person recruiting contacts on the coaches school campus.

Combines: Combines are held for the purpose of evaluating a student-athletes physical fitness by mean of rating their ability to perform various physical exercises.

Application Waiver: A coach has the ability to waive the institutions application fee, often referred to as an application waiver.

Early Action: Some schools will allow student-athletes to apply as early as November 1st, often responding in early January with their acceptance status. The student-athlete then has the right to wait until May 1st before responding, allowing them the opportunity to compare school, financial aid offers and other opportunities before making a final decision.

Early Decision: An early decision is a binding agreement where a student-athlete accepts an offer before receiving a National Letter of Intent. Student-athletes may only accept an offer from one educational intuition.

Rolling Admissions: Many public educational institutions utilize a timeline whereby a student applies and receives an admission decision within two to six weeks where applications continue to be accepted until the incoming freshman class is full; often referred to as Rolling Admissions.